Treatments she used to try to quit: electric cigarettes.

Her daughter called me from the hospital to ask me if I could help her mother quit smoking. Her mother had never been sick, was always active, always helping others. Then one day she found herself in serious pain and called 911 thinking she was having a heart attack.

When her doctors came back with a diagnosis of diabetes, high blood pressure, high cholesterol, and a couple of spots on her lungs, she was in shock. It took a while for all this medical information to sink in. Immediately she changed her diet, began an exercise program and came to me to stop smoking.

What made her want to stop smoking? First, her doctor told her that diabetes and smoking do not mix, that if she didn’t stop smoking she would be on a respirator within the year and if she had another episode like this one he wouldn’t be able to save her.

However, the real reason she wanted to stop smoking was to see her 7 year old granddaughter grow up. ”She’s my whole world. I have to be here for her. It would kill her to lose me.”

She also didn’t like that she was wasting $180 to $210 per month smoking. Now that she has quit, she is going to buy Disneyland passes for herself and her granddaughter with the money she would otherwise have spent poisoning herself. 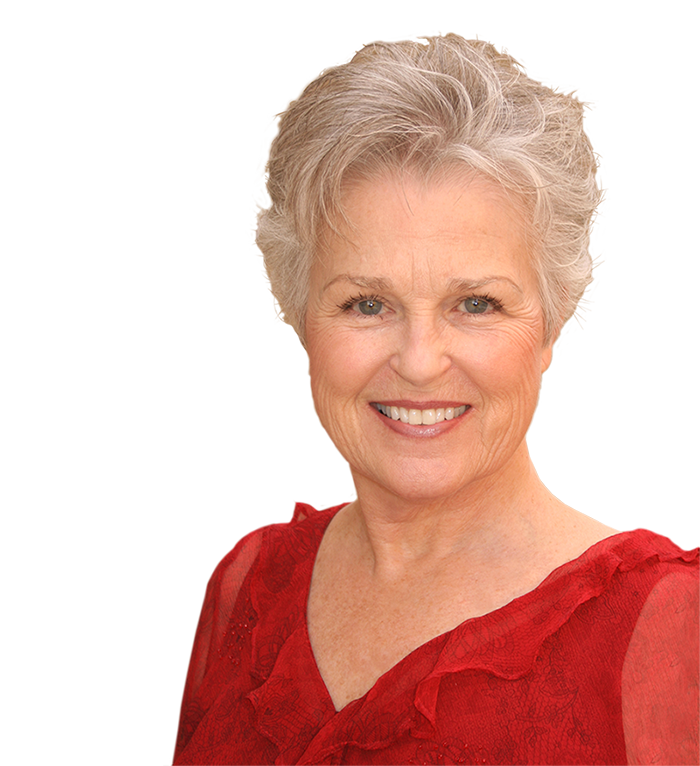